Democrat's Chosen One After Biden: “The second amendment is a suicide pact,” - Gavin Newsom - Choice Clips

Democrat’s Chosen One After Biden: “The second amendment is a suicide pact,” – Gavin Newsom

Gavin Newsom now says “the 2nd Amendment’s becoming a suicide pact” He’s dropping the mask. His gun control laws are failing on a national stage just like we said they would. Instead of fixing the problems in our culture/mental health, he wants to destroy the 2nd Amendment. – Robby Starbuck

This is a clip from the video below it, if you can stomach watching this one…

“The second amendment is a suicide pact,” @GavinNewsom tells us tonight on the @CBSEveningNews. #MontereyPark #GovernorNewsom pic.twitter.com/I5kyx9O1AU

Exactly why we need the 2nd amendment. pic.twitter.com/qONtvjkJ63

Kurt Russell shuts up The View bimbos on the 2nd Amendment. 🔥🇺🇸🇺🇸🇺🇸 pic.twitter.com/2akC8GzDF0 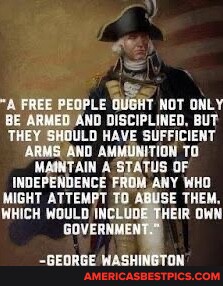 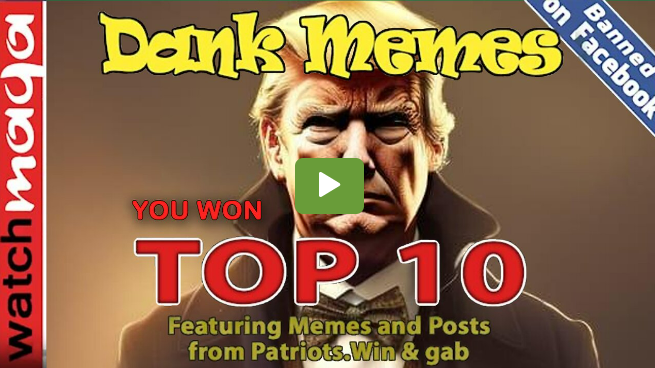