Grethen Whitmer wants your children exposed to this. WHY? Tudor Dixon lets loose

More on this woman and why she must be defeated

These great folks know exactly what @gretchenwhitmer has done to all of us. Thanks to the Gratiot County GOP for this video! pic.twitter.com/GbgvnftPfY

After months spent encouraging supporters to “fight like hell” for abortion, Gretchen Whitmer remains silent on the shooting of a pro-life volunteer.

Her calls for fighting continue as the 84-year-old volunteer recovers from her injuries. pic.twitter.com/MRmSOpqKcU 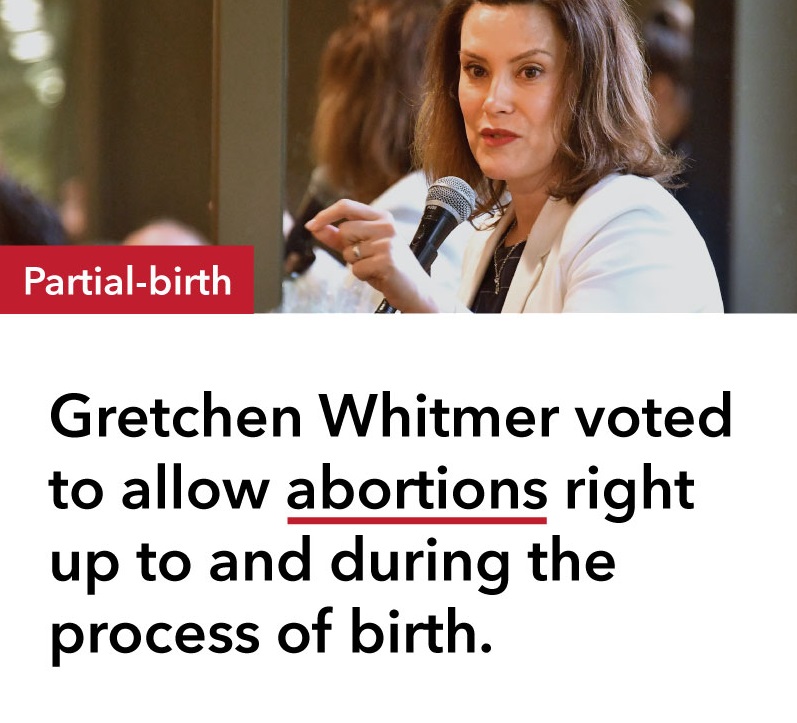